Photography is a medium of representations, or so we’re told. It shows us things as they are but also how we’d like them to be. We want to believe in the photographs we see but we increasingly view them with caution. Since the medium’s invention, there have been frequent debates on its effectiveness as the default modern medium of representation, but with these debates comes a societal distrust of the images we see all around us. As constant viewers of images we are more aware than ever before that they do not represent what we consider to be our immediate realities.

Nowhere is this more true than alongside contemporary live music, where attitudes towards photography have grown more and more hostile in recent years. Music venues banned ticket holders from carrying “professional cameras” (or anything with a detachable lens) long ago and, more recently, artists themselves have introduced soft bans on attendees taking photographs of any kind. Having taken pictures on both sides of the press barrier, I can attest to the negative attitudes these restrictions create being felt by all.

This is not to say that photographers are particularly hard done by. They are intolerable at the best of times, but rather than these restrictions alleviating bad practices, they have only served to shrink the creative pool available to the music press – a sub-industry that has long had a weird image problem.

Visual aesthetics once came hand-in-hand with genres and movements – and to some extent they still do, with much electronic music experimenting with image production as doggedly as sound production. However, when the music press turns to photography to explore other’s work, everything looks the same. It doesn’t have to – and the state of things says much more about those taking and selecting images than the medium of photography itself.

One of the only people I have seen publicly defend gig photographers in recent years (who isn’t one) is Holly Herndon, with the intention of utilising our personal technologies to enhance the visual elements of her live show, as is her MO. In a 2014 interview with The Seventh Hex she said:

It’s becoming quite fashionable now to invite people to turn off their phones during performances, and not take pictures or whatever. It just seems reactionary to me. I have a much harder time stomaching people who talk really loud during shows, for example, rather than those who decide to get engaged with recording them. The future is not in telling people how they ought to experience media, but opening up your practice to be able to be experienced and enjoyed in a great number of creative ways. You would think having a powerful processor in your pocket would encourage more people to experiment with that, but so far little has been done.

Herndon and partner Mat Dryhurst consistently use music to explore the potentials of new technologies. Their view of photography’s future in live music environments is surprisingly positive when compared to the dominant conversation, particularly when you consider Herndon’s position as an emerging figurehead for experimental computer musics. Hostile attitudes towards photography are held strongest in underground music communities where attitudes towards documentation in general have never been straightforward.

In David Grubbs’ recent book Records Ruin The Landscape, he discusses the avant-garde’s aversion to dominant modes of sonic documentation. The limitations of vinyl records mean that they inherently lack the ability to represent the live performances they are sometimes used to document and major figures such as John Cage railed against LPs for this very reason. Despite this, and despite the rise of more suitable digital mediums, vinyl remains a problematic mainstay within the industry. Photography is similar to the vinyl record in that it is a much-romanticised medium used all too readily without much thought given to the suitability of its constrictive nature.

Echoing John Cage’s attitude towards LPs, there are those who also rail against photography’s domineering presence within contemporary music cultures. Berlin club Berghain has a zero-tolerance approach to photography. Although this policy has its roots in retaining the autonomy of the club as a queer space and protecting the identities of those who have built its reputation for boundless hedonism, it has gained new agency as the club’s growing popularity has arguably threatened to force it outside these original margins.

As if attempting to compensate for this inside ban, photographing the club’s iconic exterior has become a veritable cottage industry. These unofficial representations of Berghain highlight photography’s place in many music cultures today – the compulsion to visually document regardless of merit, want or need has reduced photographers to producers of stock imagery for the underground. The danger of the stock photo for such marginal spaces is no doubt its generic nature and reliance on stereotypes which can just as easily be expressed in text as in image. Perhaps because of this, Berghain declined an invitation to discuss their “No Photos” policy with me further when approached.

However, there is another side to the stock photograph. In other circumstances, a genericised image can become a meme. Beyond whatever cats and Drake are up to, a meme is defined as “an idea, behaviour, or style that spreads from person to person within a culture”. Whilst Herndon herself was on lockdown working on various projects, Dryhurst explained to me via email how the pair intend their gigs to be photographed, taking advantage of amateur gig photography’s ubiquitous presence on social media:

I’m using the fact that people will take pictures to be able to seed slogans and messages throughout networks. Rather than your typical gig photography, our gigs often communicate a message because there is always some kind of text behind Holly […] If you search Holly’s name on Instagram and Twitter you’ll see tons of images of her with positions we would advocate behind her.

This practice has its roots in an earlier experiment called Collusion, a collaborative performance at San Francisco’s Activating the Medium in 2012 between Herndon, Dryhurst, Reza Negarestani and Suzi Poling. Each time Poling took a photograph during the performance, the sound of a camera shutter would cut through the mix, disrupting Herndon’s own audio output. The intention of this part of the performance, according to Herndon’s website, was to create “uncertainty [as to] whether the photographer was disrupting or contributing to the performance”. For Dryhurst, the wider intention, both with Collusion and encouraging audience participation today, is to make “people hyper-aware of the time and place they are in” – the opposite of what gig photography is usually said to achieve.

Perhaps unintentionally, Berghain has implemented a restriction of its own that makes would-be photographers hyper-aware of their compulsions to document: the placing of coloured stickers over smartphone cameras upon entry into the club. Of course, the measure hasn’t stopped people taking pictures and the Instagram account and hashtag #berghainsticker shares the results. The account is not hard evidence that those in attendance are thinking differently about how and why they take their photographs but it’s worth noting how reminiscent the webpage is of an installation of abstract images by Wolfgang Tillmans. 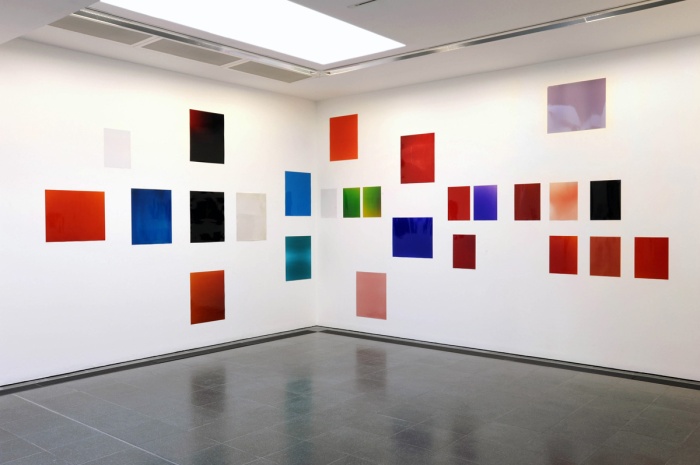 Once hung on the walls of Berghain’s Panorama Bar, Tillmans’ abstract images can be seen as documents of experience that have become something new to experience in and of themselves. In his book, Abstract Pictures, Tillmans explains that for him “an abstract picture is representational because it exists as an object that represents itself.”

Perhaps all live music photography can hope for is to “represent itself” in this way but we should see this as a strength rather than a weakness. Live music photography is inherently abstract. It is not the same medium of representations that we would consider it to be in most other circumstances. How could it be? How could a visual medium hope to accurately represent an aural one? By pushing photography beyond its assumed primary function and creating something altogether new, or communicating something other than simply “I was there”, these photographs do have the potential to bolster our experiences of live media.

Different approaches are needed for different spaces and events, but active responses are evidently more effective than reactive ones. Considering the transformative power of the humble coloured sticker, this change in attitude does not depend solely on the technological innovations that Herndon and Dryhurst are hoping for.

A change in attitude towards live music photography must come from all sides. We can encourage both amateur and professional photographers to produce something audiences value more considerately. We can show a desire for something other than the usual stock imagery from our music press, whose negative op-eds often conveniently neglect to mention their own complacency towards visual content being a part of the problem. We can embrace social technologies, where appropriate, to connect and share experiences with a conscious, inspired and creative intent. We can do more rather than demand less.

3 thoughts on “The Medium is the Mess” 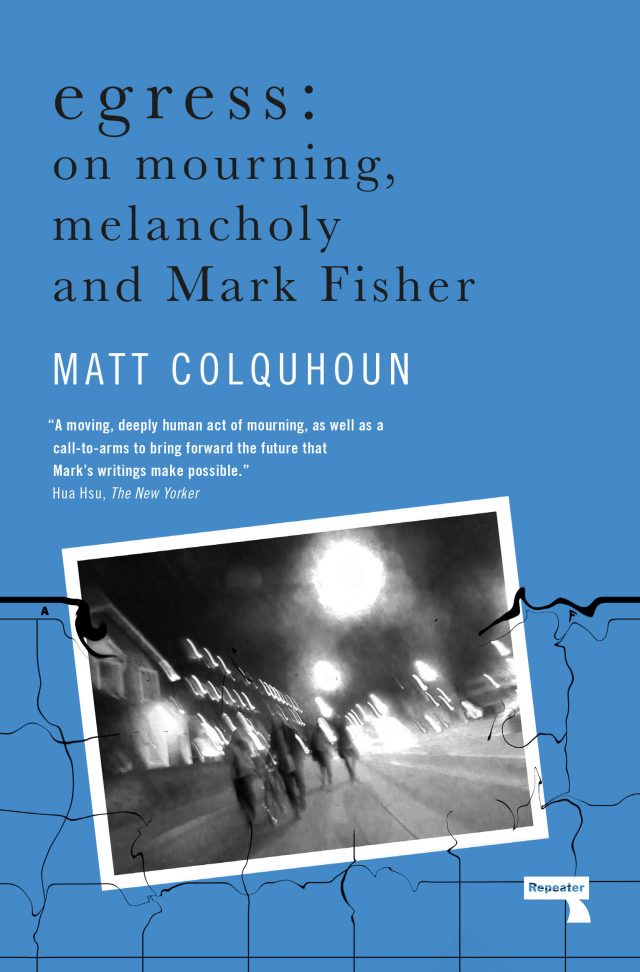